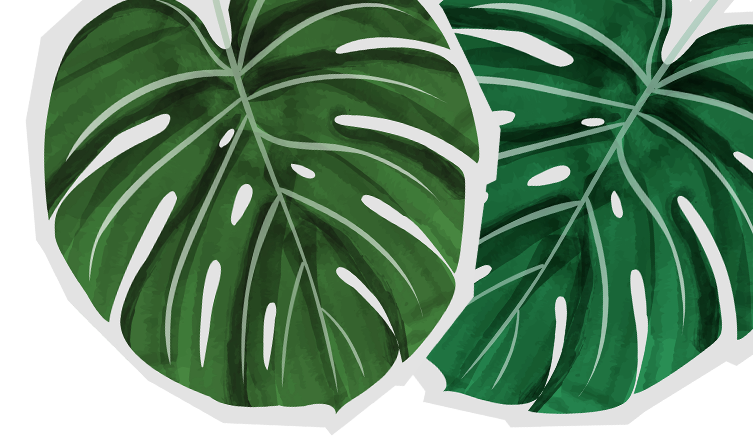 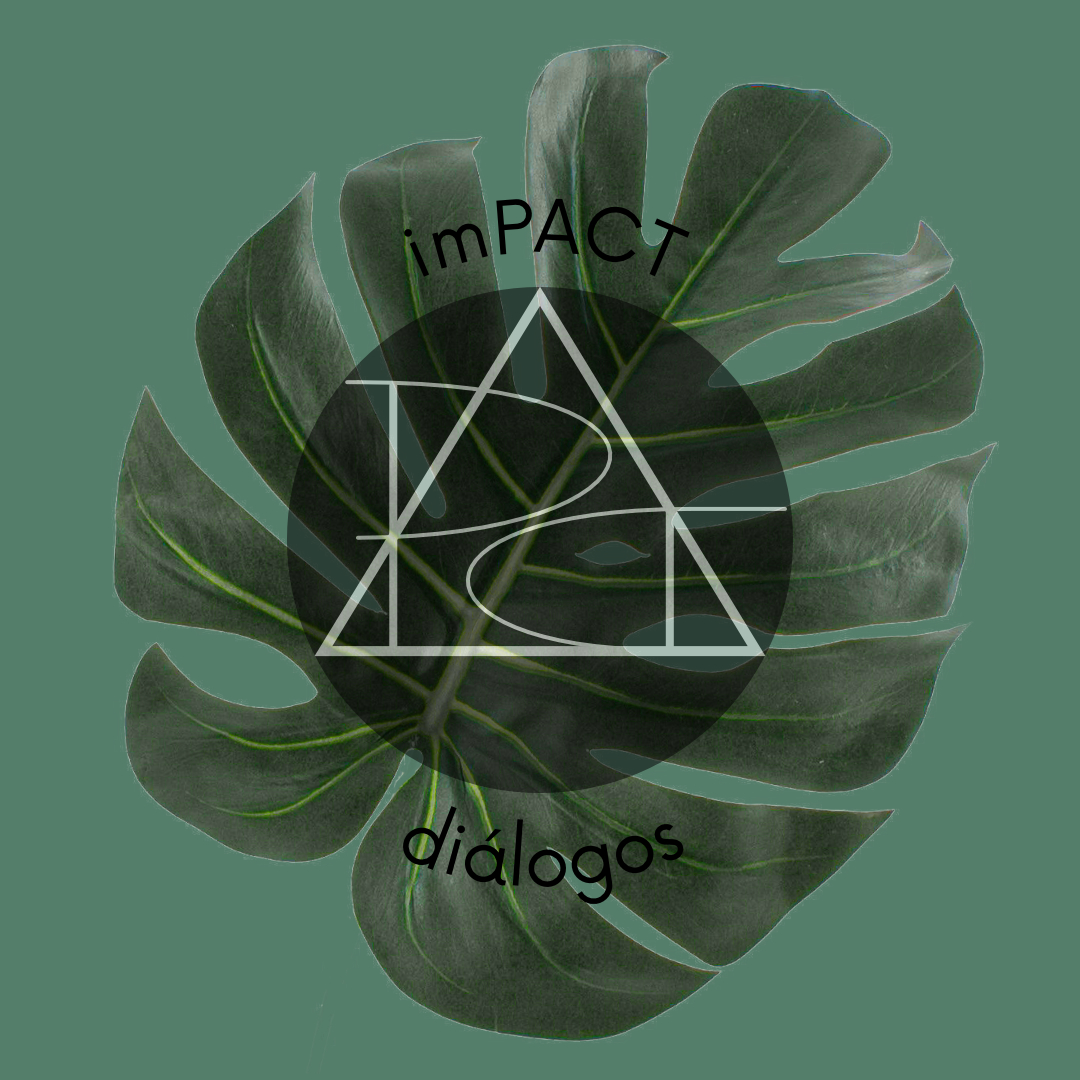 With patriotism and amor patriae against numbers, data, and facts

Right-wing populists and environmental protection: saving the world with primitive reasoning and conspiracy theories. The FPÖ has been preparing the ground for science skeptics and climate change deniers within the Austrian population for decades

Since its founding in 1955, the FPÖ's agenda has centered on national conservative concepts such as patriotism and love of one's homeland, which also shape the party's environmental policy. At least since Jörg Haider took over the party in 1986 and the Greens entered the National Council, the FPÖ has discovered environmental and climate issues for itself. In doing so, representatives of the party repeatedly mix right-wing extremist set pieces, populism and conspiracy theories in an unsettling way. 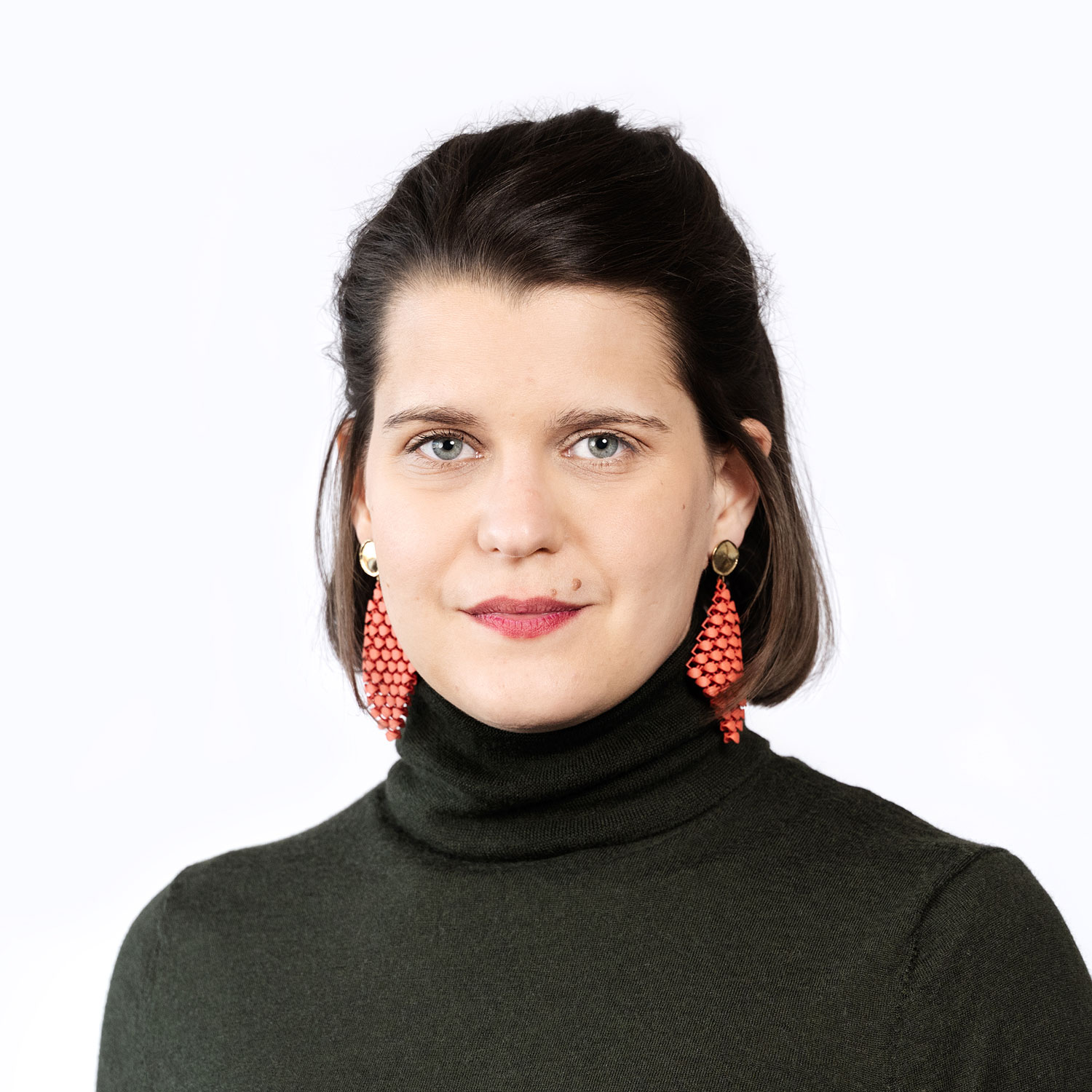 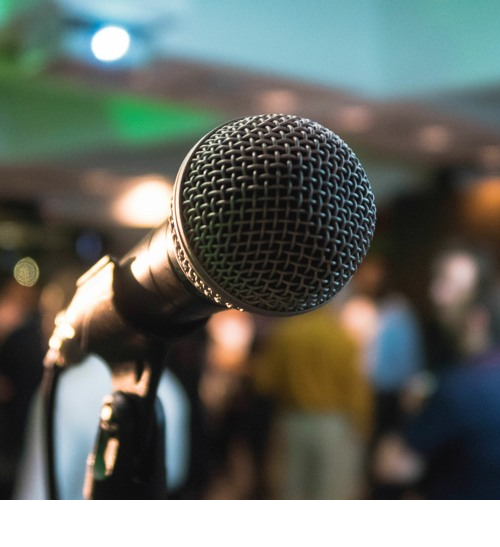 Populism and Conspiracy Theories in Austria 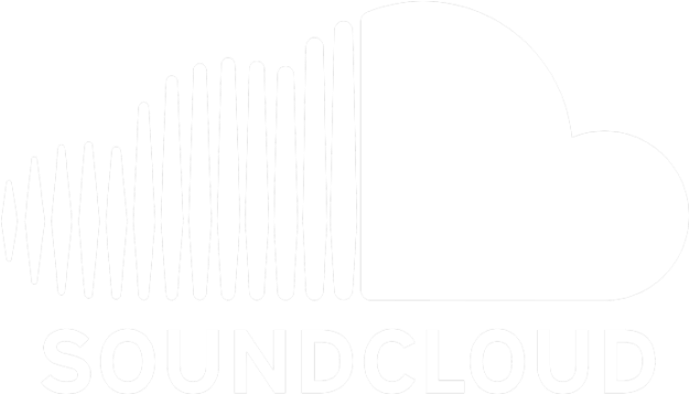 The Waldheim affair in 1986, the EU sanctions against the Black-Blue government in 2000, and the Ibiza affair of 2019 are examples of how populism and conspiracy theories can intertwine in Austria's domestic politics. Despite all the differences, at the time the protagonists or thier entourage identifies the same culprits: "foreign countries" and - at least indirectly - "the Jews." A study now wants to examine the connection between populism and conspiracy theories in Austria.

Historian Constanze Jeitler wants to deal with all political camps in her dissertation, she explained to the APA on the occasion of a presentation of her research project at the Online Jour fixe Cultural Studies at the Austrian Academy of Sciences (ÖAW). 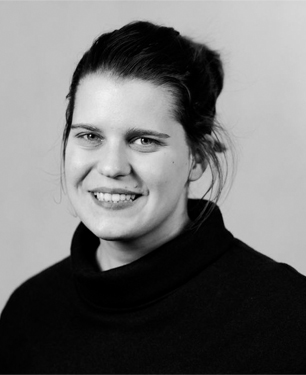 The American Studies Professor Michael Butter receives the newly created Tübingen Prize for Science Communication of 2021. The 43-year-old is being honored for the intensive communication of his research on conspiracy theories to the general public. Endowed with € 15,000, the award is part of the University of Tübingen's excellence strategy and is intended to promote exchange between science and society. 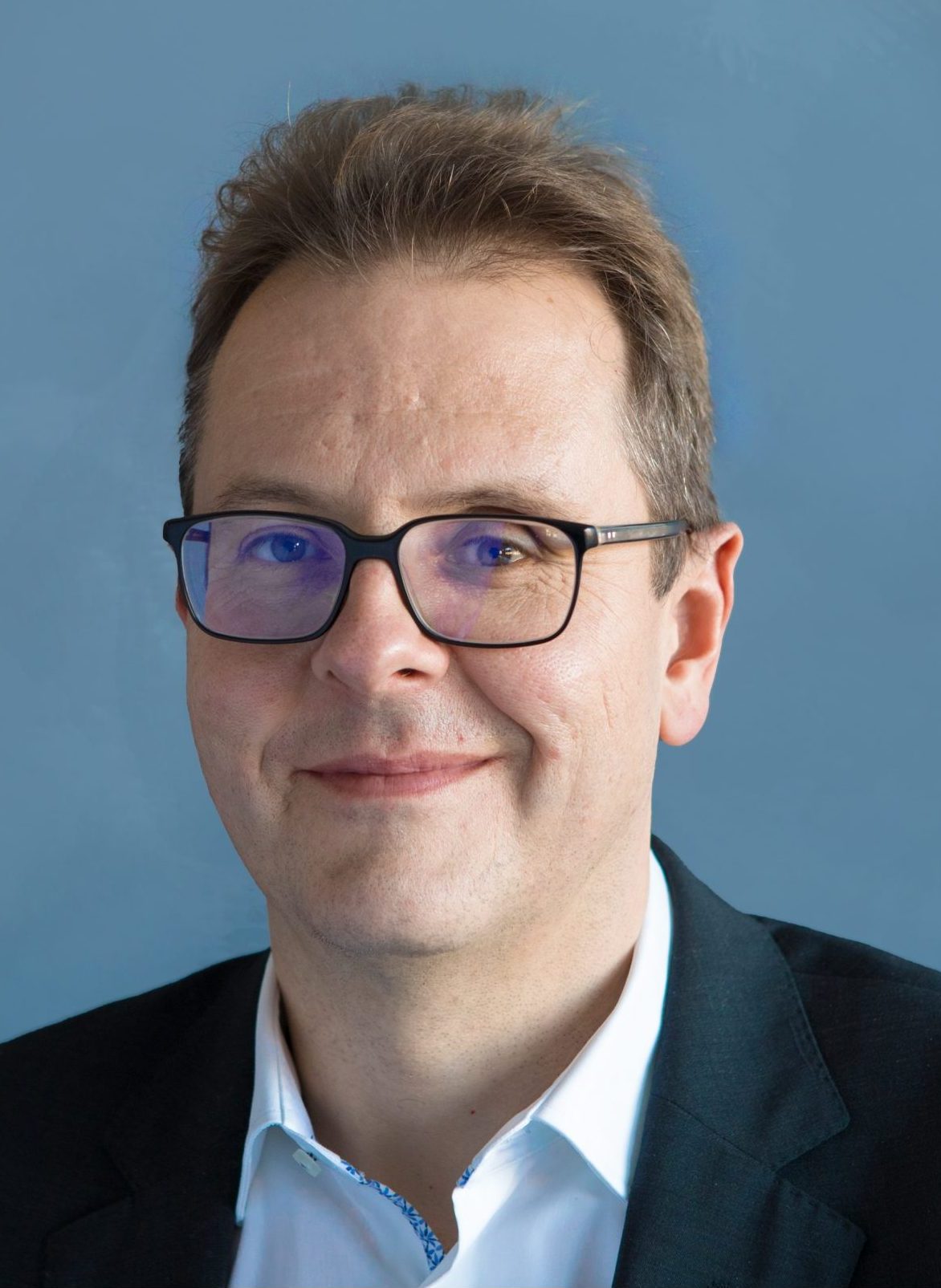 The last two decades have seen the rise of populist movements all over the world. The four largest democracies – Brazil, Indonesia, the United States, and India – are currently governed by politicians usually described as populist by journalists and scholars. In Europe, too, populism is no longer restricted to the margins of politics and society. Populists are governing, among others, in Hungary, Poland, Italy, Switzerland, Finland, and Norway, sometimes alone, sometimes as part of coalitions. Even where they are not (yet) officially in power, they have grown stronger and shape the political agenda, as the Brexit campaign or discussions about the refugee “crisis” in Germany and other countries show.

Conspiracy theories have also significantly gained in visibility and impact over the past twenty years, and they have been playing a major role in the debates about populism. The two phenomena are obviously connected. Populist leaders – from Trump to Maduro, and from Orban to Bolsonaro – regularly employ conspiracist rhetoric, and as number of studies have shown, the followers of populist parties and movements tend to believe more in conspiracy theories than others.

Funded by a Consolidator Grant from the European Research Council, PACT will provide a robust account of the relationship between populism and conspiracy theory.